The flagship 2.2-litre diesel offers good performance, but for most the economy penalty will prove unpopular. For regular large loads and longer journeys, however, a diesel is a more sensible option, with the 2.0-litre TDCi offering the best compromise of power and economy. Dynamically the Galaxy is terrific, with precise steering and body control that delivers a relatively involving drive that makes you forget youâ€™re piloting a big, flat-sided box. It rides exceptionally well, too.

The Galaxyâ€™s biggest mainstream rivals are the Volkswagen Sharan and Seat Alhambra, with which the first and second generation Galaxy shared much of its mechanical componentry. Both the Seat and VW offer great refinement and build quality, and much the same as the Galaxy in terms of seating and practicalities, but they lag behind the Ford in terms of dynamic appeal.

But in terms of driver engagement the Galaxyâ€™s biggest rival is the almost as large, almost as practical and even better to drive S-Max. The S-Max shares not only the Galaxyâ€™s great interior ergonomics, equipment levels and engine range, but it also benefits from better residual values.

However, if you canâ€™t live without the extra seats-up luggage space and rear headroom, and youâ€™re prepared to sacrifice a little in the way of dynamic involvement for a more relaxing ride and the ability to haul a greater all-up load, then only a Galaxy will do. 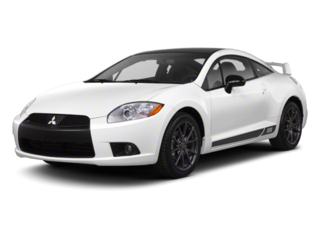 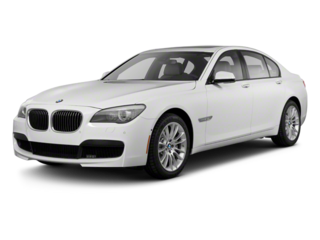 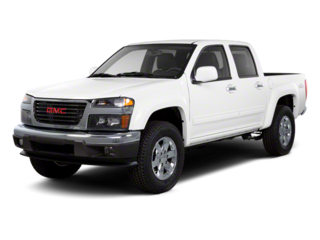 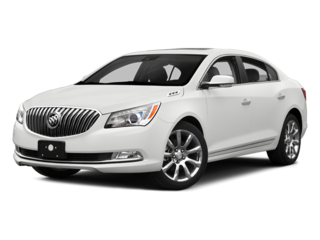 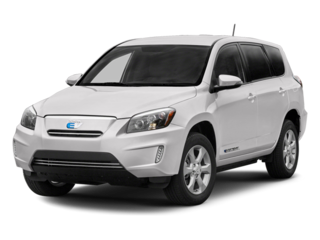 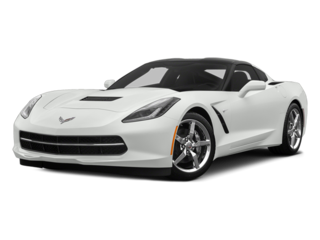 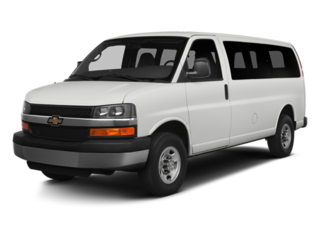 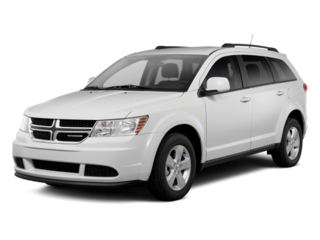